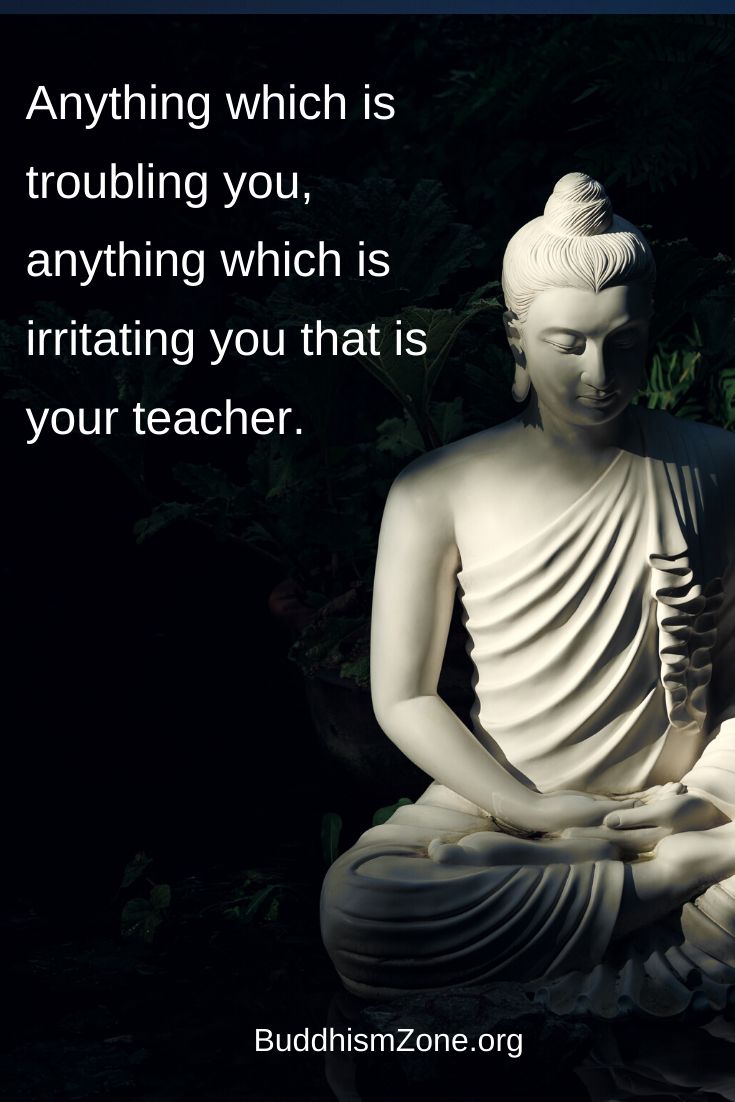 Indian Buddhism began to penetrate the mountain passes into Nepal in perhaps the 4th or 5th century AD, although its influence has always been mainly confined to the Katmandu Valley and the western part of the country. With the destruction of Buddhism in India in the 13th century, Tibet, Nepal's powerful neighbour to the north, began to influence the country's religious development. However, the Tantric Buddhism that resulted became increasingly corrupt and fused with Hinduism, the predominant religion, that the two became and remain even today almost indistinguishable.

In the 1930s the first Nepalese ordained as Theravadan monks in India, but Nepal's Hindu ruler's refused to allow them to return to the country and imprisoned those who did. With the change of government in 1950 and the coming of religious freedom, Theravada has begun to steadily gain support. Since 1959 Tibetan refugees have also established themselves in the country and their presence has helped to some extent to revive traditional Nepalese Buddhism.