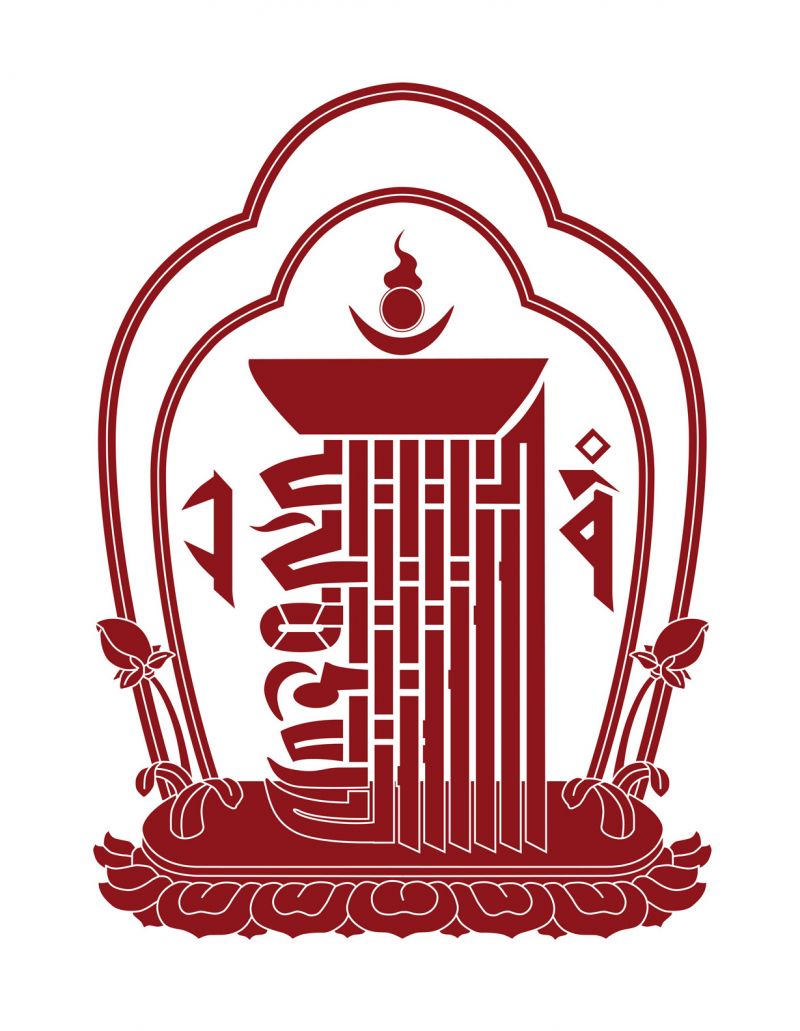 From the 7th century AD a new tradition of Buddhism began to develop that was in several important respects radically different from the earlier traditions. Called Tantrayana, the Vehicle of the Text, this tradition is also known as Mantrayana, the Vehicle of Spells, or the Vajrayana, the Adamantine Vehicle. Tantrayana is characterised by an emphasis on the value of magic and the propitiation of the bodhisattvas and gods in the quest for Nirvana. It has also developed a rich and complex variety of meditation techniques. Tantrayana developed in Bengal and Orissa and flourished during the period of Buddhism's decline in India. (8th to 13th century AD). It had a significant following in Sri Lanka, Burma and Thailand where it was later replaced by Theravada. In Indonesia it was replaced by Islam and in both China and Japan it became moribund. It spread from India to Tibet from the 8th century onward, flourishing and developing there until its destruction in the 1950s. Today Tantrayana thrives amongst Tibetan refugees in India and has become perhaps the most successful Buddhist tradition in the West.