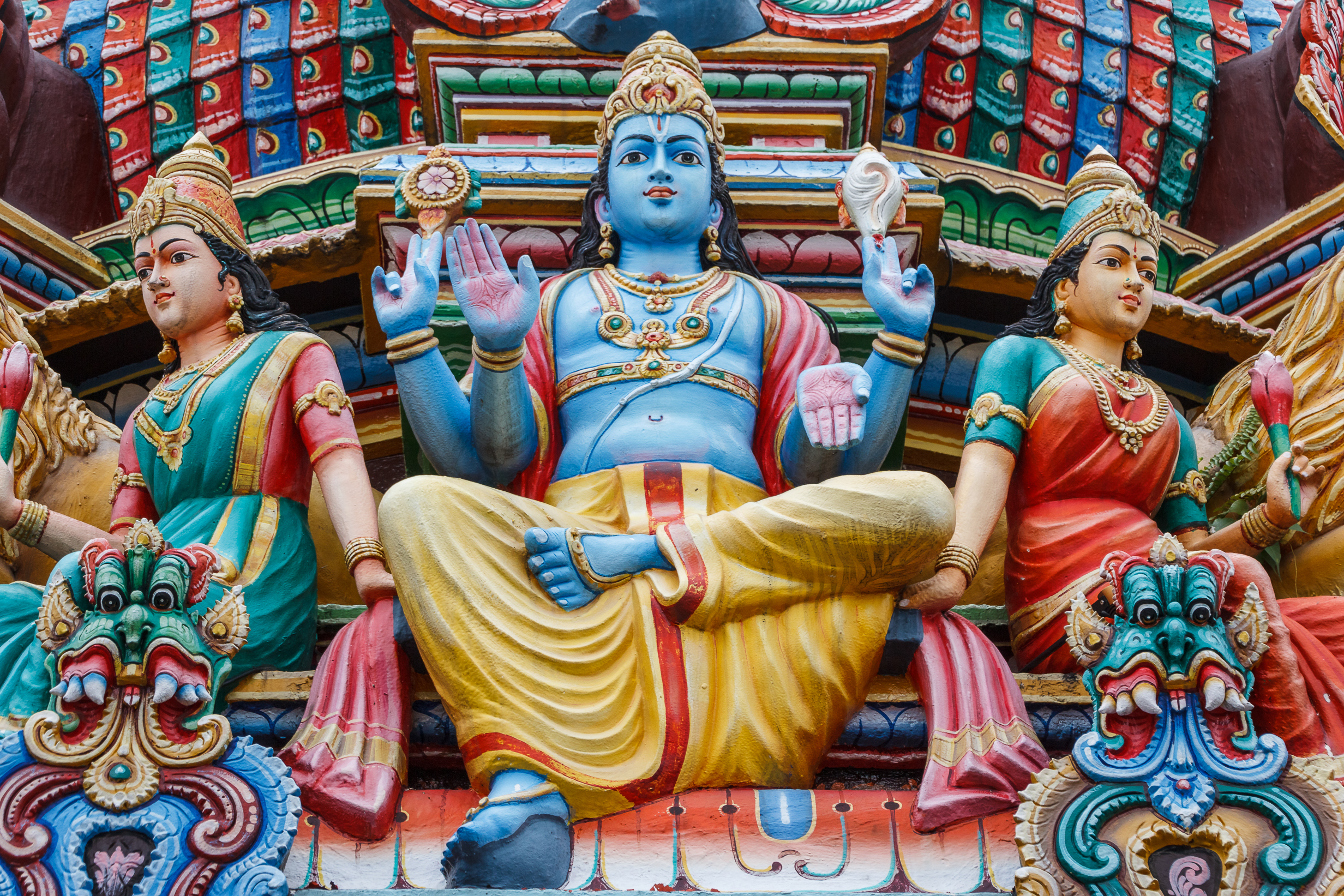 One often hears it said that the Buddha was born, lived and died as a Hindu or that he tried to reform Hinduism or that Buddhism is just a sect of Hinduism. Before commenting on these claims some clarification is necessary. What today is called Hinduism is the result of centuries of evolution by numerous divergent spiritual movements within India. So varied and different are the various expressions of Hinduism that virtually the only factor they have in common is that they all originated in India, hence the name Hinduism which means 'the belief of Indians'. Being so dynamic and fluid it is true to say that what today is called Hinduism simply did not exist at the time of the Buddha. The main religion at that time was Brahmanism, the worship of the gods mentioned in the Vedas through sacrifices and rituals. The Buddha was highly critical of Brahmanism. While he accepted the existence of the Vedic gods he denied their superiority over man. He disputed the authority of the Vedic scriptures, he severely criticised the brahmin priests and the caste system in general. The brahmin priests for their part condemned the Buddha as the worst type of heretic. Very clearly the Buddha did not perceive himself, nor was he perceived by others as being a part of the prevailing religion.

However, as both religions existed side by side for many centuries and as both are very tolerant, cross-pollination inevitably took place. Many aspects of Buddhism were absorbed into Brahmanism which along with the incorporation of other cults and local beliefs, helped it to gradually evolve into Hinduism. By the 7th or 8th century AD Hindus come to consider the Buddha an emanation of their god Vishnu. At around the same time some Buddhists began to adopt Hindu rituals, magic and gods which led to the development of Tantric Buddhism. Although some strands of Tantra always remained firmly within Buddhism others became increasingly 'Hinduized'. For example, H.V. Guenther described the teachings of the Tantric adept Naropa as being "virtually indistinguishable from Brahmanism".