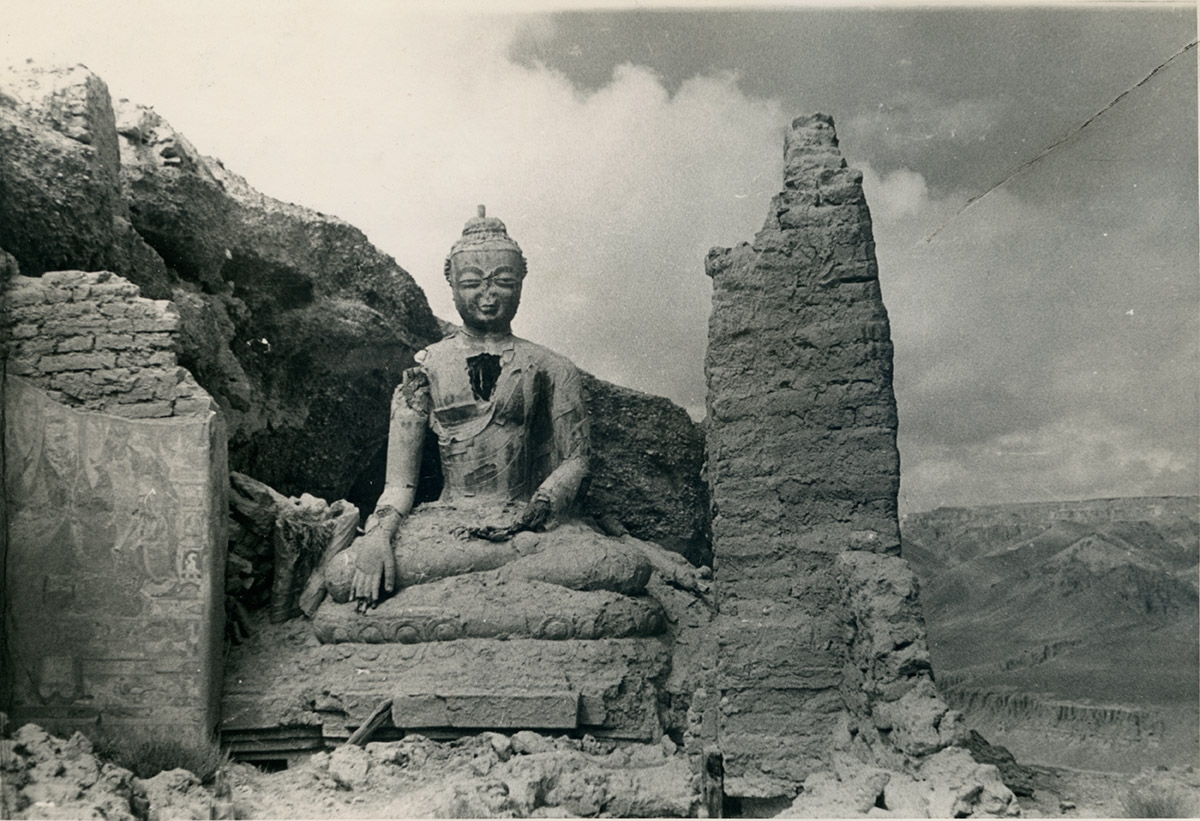 Tibetans first came into contact with Buddhism when they occupied the oasis cities of central Asia. Some time later, in the 8th century AD, the first of many missionary monks arrived and the country's first monastery was established in 787AD. However, despite some early success Buddhism soon went into decline due to opposition from Bon, the indigenous religion, and political turmoil. In the 10th century monks from India and Tibetans going to India re-introduced the religion together with many aspects of Indian civilisation and it soon began to flourish. As Tantra was the main type of Buddhism in India at the time, it was that which became established in Tibet.

In the 17th century the head of the country's most powerful sect, the Fifth Dalai Lama (1617-82), made himself king and his successors ruled the country until 1951. Although living in a sparsely populated and geographically isolated region, the Tibetans gradually evolved one of the richest and most sophisticated forms of Buddhism. However, the powerful and conservative clergy refused to allow any form of modernisation or contact with the outside world, which made Tibet an easy target for communist China which invaded the country in 1951. Between 1959 and 1977 almost all traces of Buddhism were destroyed and hundreds of thousands of people were driven into exile. However, refugee monks have been highly successful in re-establishing themselves in India and since the 1960s have been equally successful in founding temples and centres in the West.

S. Batchelor, The Jewel in the Lotus - A Guide to the Buddhist Traditions of Tibet, London, 1987;