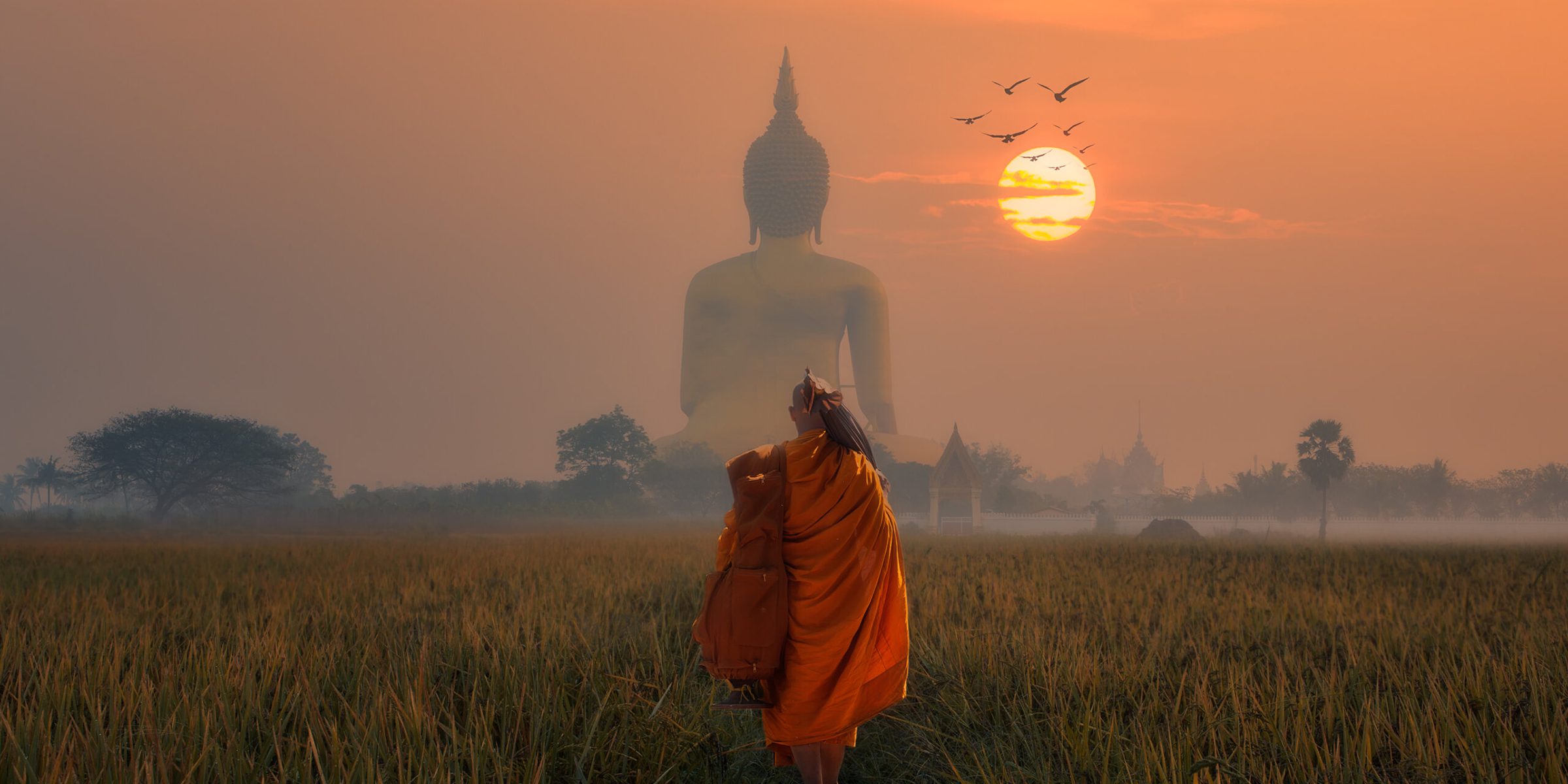 As capital punishment entails killing and therefore requires breaking the first Precept it is incompatible with Buddhist ethics and Buddhist social and legal philosophy. The Buddha described the judges of his own time as practicing wrong livelihood as they often handed down cruel or lethal punishments. Throughout history there have been devout Buddhist monarchs who have abolished capital punishment, often on the advice of monks, although such reforms have always been exceptional. Even today nearly all Buddhist countries maintain capital punishment although in some like Sri Lanka it is rarely used.