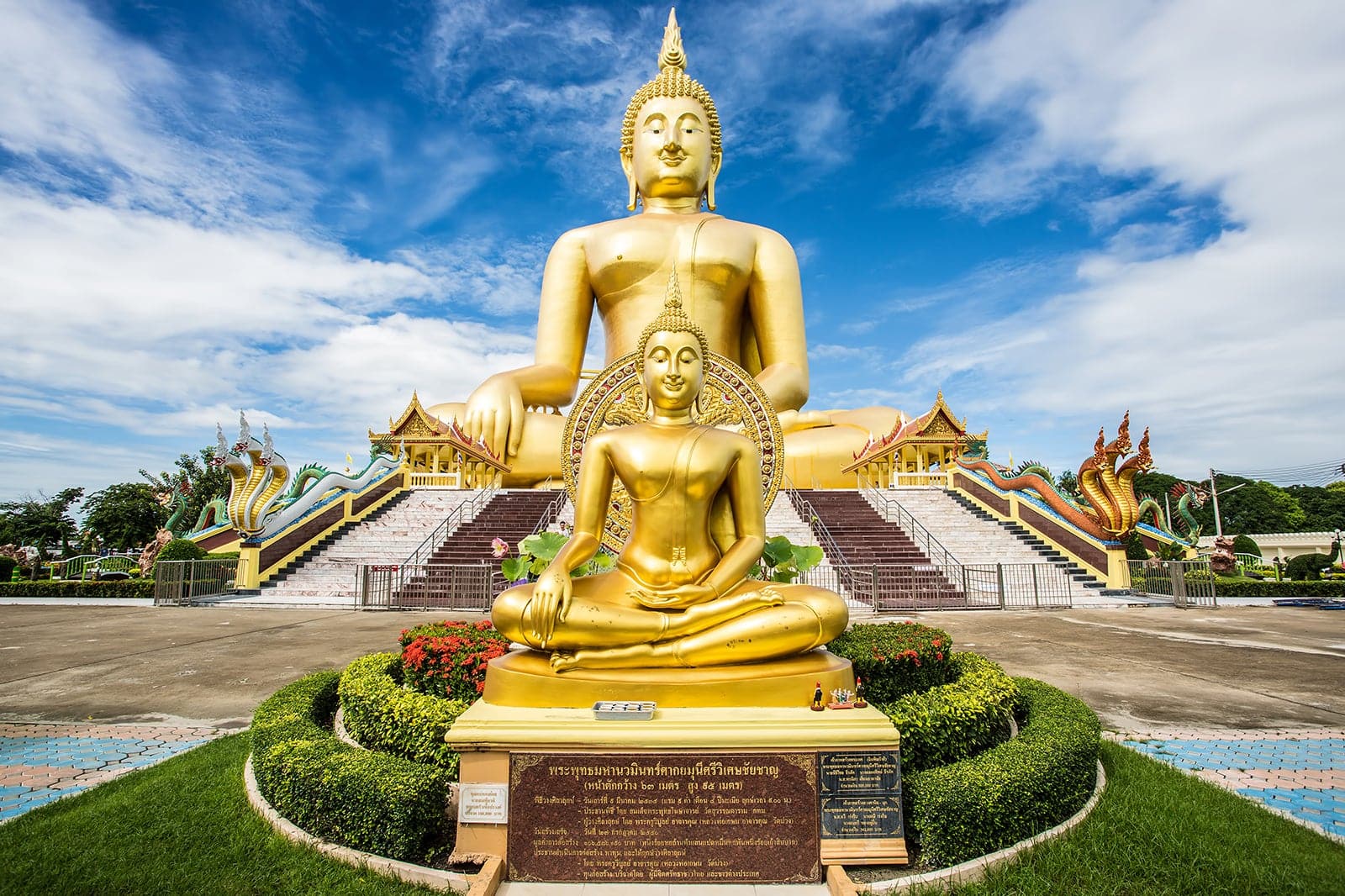 Written by the Mahayana poet and scholar Santideva in the 7th century AD, the Bodhicaryavatara is one of the great masterpieces of religious literature. In ten chapters the work details the moral and spiritual discipline one who wishes to become a bodhisattva must undertake. In ancient times there were at least a hundred commentaries on the Bodhicaryavatara and its popularity has continued down to the present in Sri Lanka, India and practically in Tibet, where it is still widely read and studied.