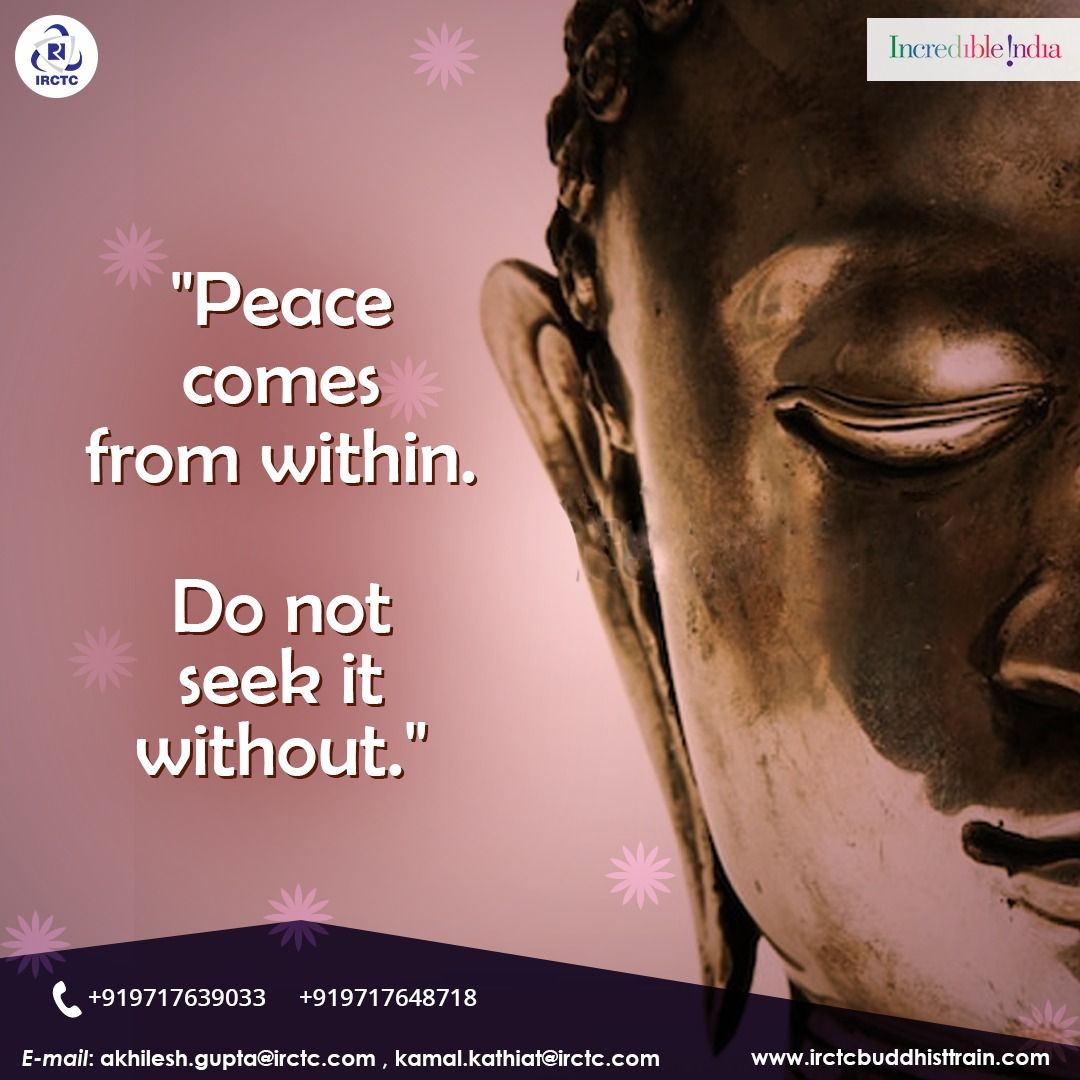 Pilgrimage is first mentioned in the Pali Tipitaka where the Buddha says that one should try to visit at least once in Lumbini, Bodhgaya, Isipatana and Kusinara. He says that if such a journey is undertaken with a 'devout heart' it will be very beneficial to one's spiritual growth. Obviously pilgrimage, like worshipping Buddha statues or performing pujas, is a behaviour growing out of and able to reinforce positive emotions like faith, determination and humility which in turn strengthens one's practice.

Over the centuries countless pilgrims journeyed from every part of Asia to the four places mentioned above and other sacred sites in India. In time each Buddhist country developed centres of pilgrimage as well, places associated with the introduction of Buddhism, the lives of great saints etc. Some of the most interesting examples of Asian literature are accounts of pilgrimages - Fa Hien, Hsuan Tsang and Dharmasvarmin's pilgrimages to India (5th, 7th and 13th centuries respectively) and Ennin's account of his pilgrimage from Japan to China in the 9th century being amongst the most famous.