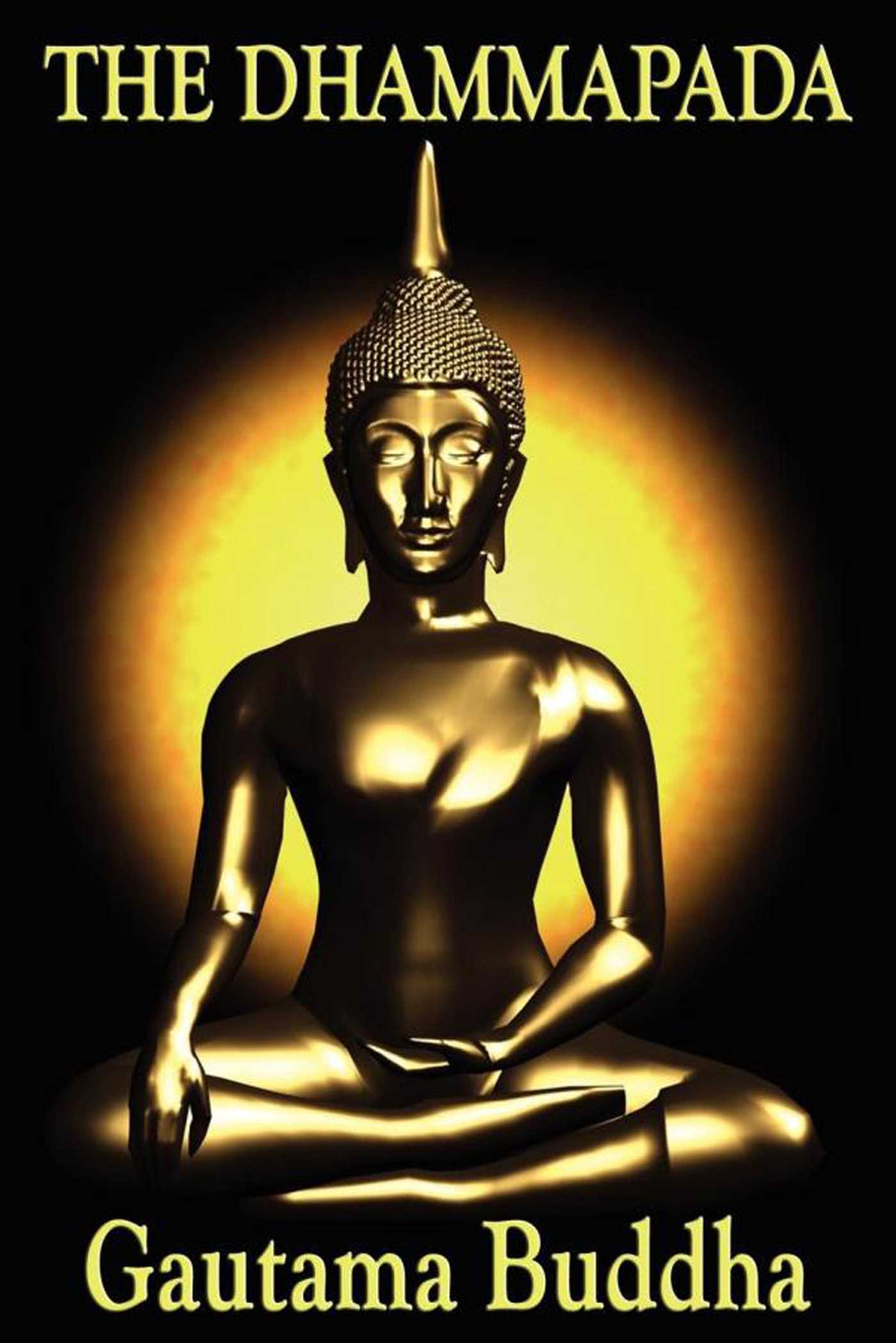 The name of a book in the Pali Tipitaka meaning "Path" or "Way of Dhamma". This small book consists of a collection of 423 verses grouped into 26 chapters roughly according to subject matter or common features in the verses. Some of the verses are unique to the Dhammapada but most have been culled from other parts of the Tipitaka. The Dhammapada may have originally been compiled as a representative collection of the Buddha's sayings to be learned by heart by young novices joining the Sangha. Certainly it has long been and remains even today the most popular and well known piece of Buddhist literature and has been translated into most major languages. Several versions of the Dhammapada in Sanskrit exist the most important being Udanavarga (erroneously called the Tibetan Dhammapada) which is nearly twice as long as the Pali version.