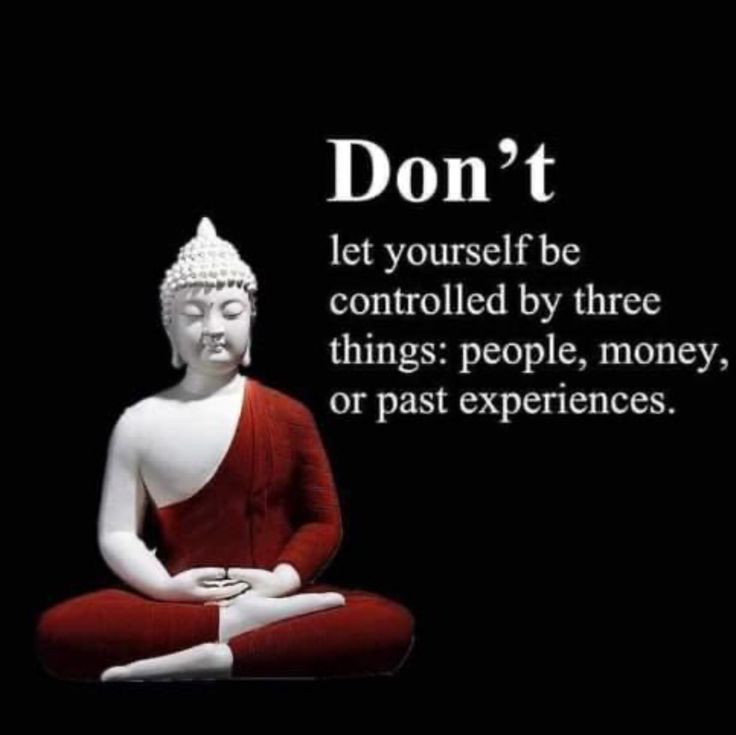 Dating from about the middle of the 2nd century AD the Mou-tzu Li-huo-lun (Mou -tzu on the Settling of Doubts) is the first book on Buddhism written by a Chinese for Chinese. In this remarkable work the author, apparently a layman, explains why he converted to Buddhism and then proceeds to answer commonly asked questions about Buddhism. As the main objections to Buddhism in China during the first few centuries were that it was foreign and that it was unknown to the ancient sages. These objections are dealt with thoroughly, not to say sensibly and skillfully by the author. For example "Books are not good just because they were written by Confucius, a medicine is not effective because it was recommended by Pien-ch'iao (an ancient Chinese doctor). If a book contains the truth, one follows it; if a medicine cures it is good. The intelligent man accepts good no matter where it comes from... just because the Buddha is not mentioned in the five classics, is this grounds for suspicion?" By explaining the Dhamma defending it against criticisms and contrasting it with Chinese cults and superstitions, the Mou-tzu Li-huo-lun had an important place to play in the acceptance of Buddhism in China.