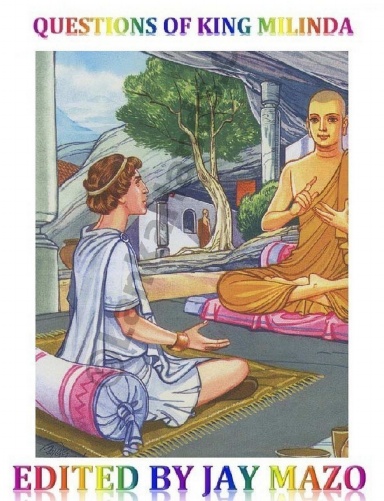 Alexander the Great invaded India in 326 BC and after his death the territories he had conquered in what today is Afghanistan, Pakistan and north-west India were ruled by his heirs. The greatest of the Greek Indian Kings was Milinda, known in Greek sources as Menander, who ruled from about 163 to 150 BC. Menander was both an effective statesman and fine soldier and he greatly extended his empire into India. he also converted to Buddhism. Greeks living in India had probably adopted Buddhism before Milinda but he is the first western Buddhist about which we have definite information.