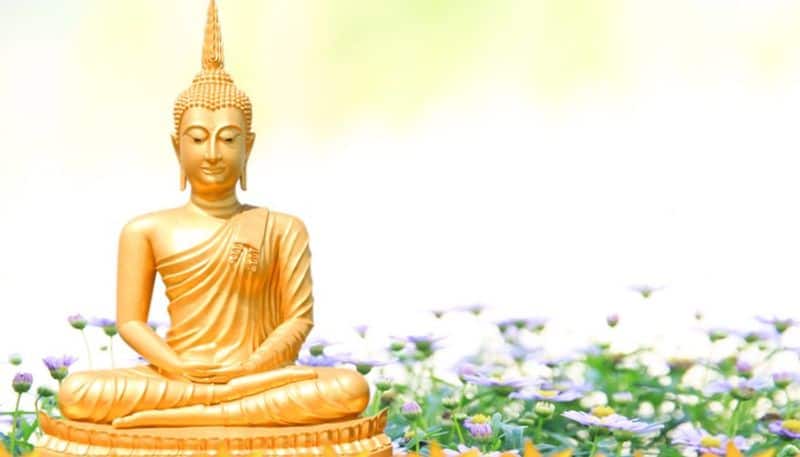 Suicide was a phenomenon known to the Buddha and commented on by him. On one occasion a group of monks doing the meditation on the repulsiveness of the body, without proper guidance, became depressed and killed themselves. When informed that the two lovers had killed themselves so that "they could be together for eternity" the Buddha commented that these actions were based on desire and ignorance. His attitude to suicide is clear from the Vinaya where it is an offence entailing expulsion from the Sangha for a monk to encourage or assist someone to suicide, and thus on a par with murder. Consequently, in Theravada it is considered as a breach of the first Precept, motivated by similar mental states as murder (loathing, fear, anger, desire to escape a problem) only directed towards oneself rather than another.

While Mahayana takes a similar attitude to the more common type of suicide it did encourage suicide for religious motives. The Lotus Sutra and several other Mahayana works praise the burning of one's own body, a sort of human incense stick, as the "highest offering". Stories of bodhisattvas giving parts of their body or even their lives, which are immensely popular in Medieval India, gave self-mutilation and suicide legitimacy. During certain periods in Chinese history such practices became so common that the government had to issue edicts against them. In recent times religious suicide has become rare and even disapproved of.

Yum-hua Jan, "Buddhist self-immolation in Medieval China", in History of Religion. No.2, 1965.