Dharma Data: Buddha, the dates of. 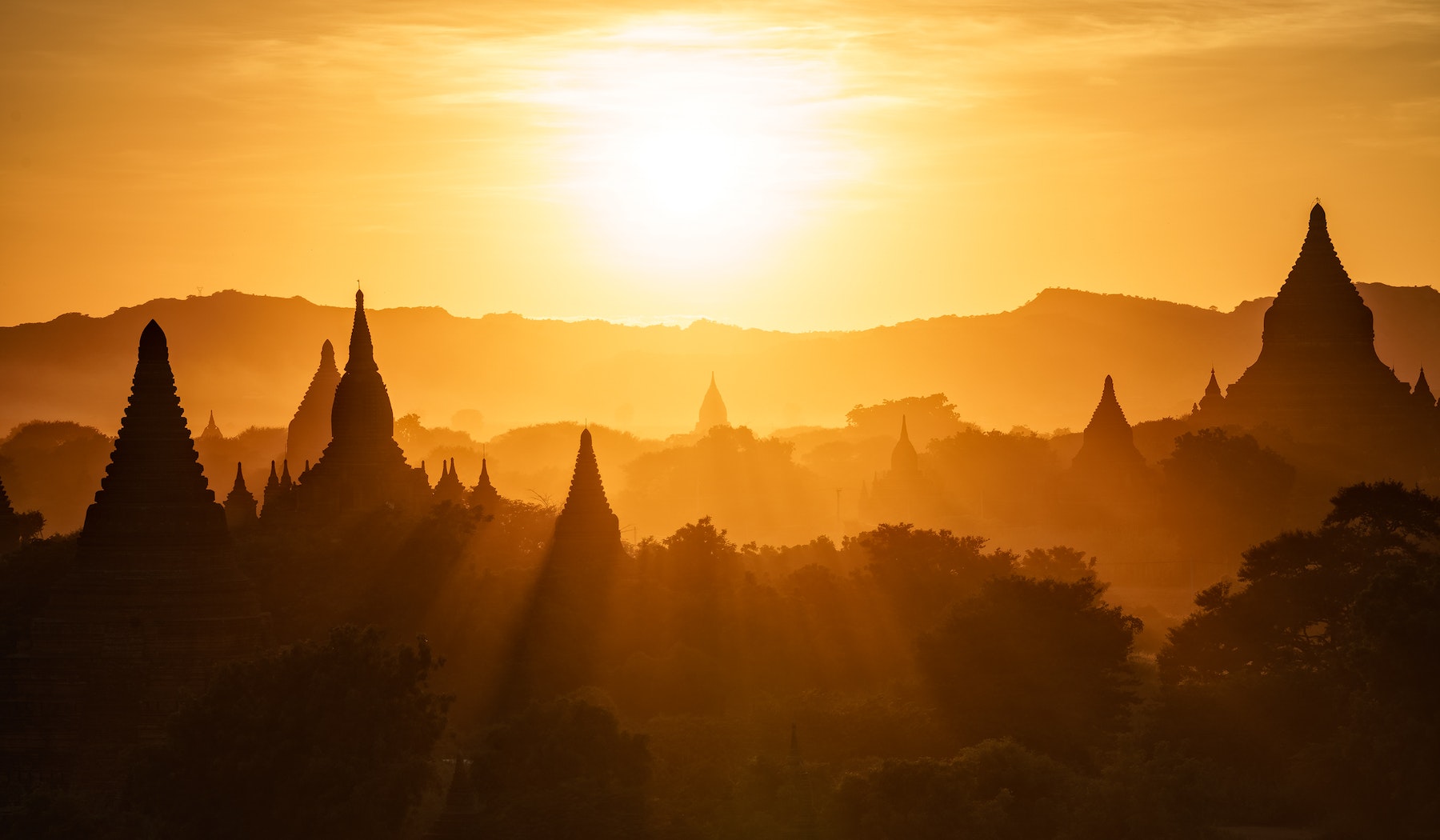 There is great disagreement between the different Buddhist traditions as well as between historians about when the Buddha lived. The Theravada school using the ancient Sri Lankan chronicles fixes the Buddha's birth in the year 624 BC. The Mahayana tradition uses a variety of dates but most of them at least 300 years later than the Theravada one. Since the beginning of the century Western historians and scholars have considered 560-63 BC to be the most likely date of the Buddha's birth, in fact this has long been considered the first certain date in Indian history.

However at a recent international conference convened to discuss the issue, all previously known evidence and research as well as new findings in archaeology were reassessed and the conclusion was that this date can no longer be accepted. The general consensus now is that the Buddha lived his whole life during the 4th century BC and that the exact dates of his birth and death cannot be established. This lack of certainty in no way casts doubt on the Buddha's historicity but merely reflects the ancient Indians lack of concern about chronology.